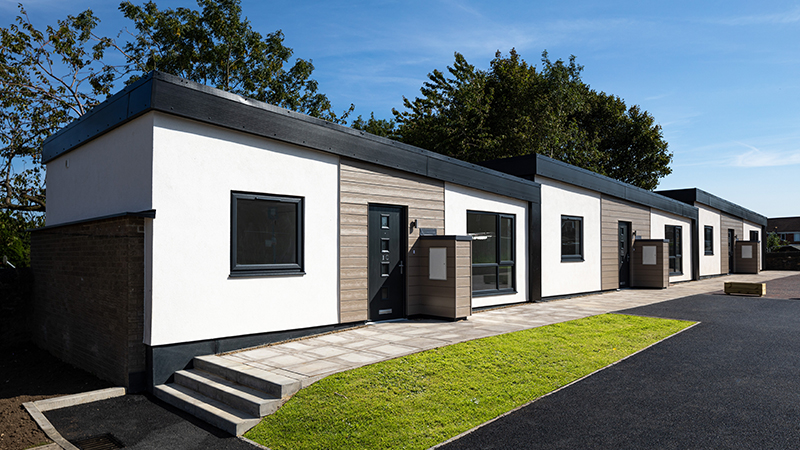 A house designer has been awarded a UK patent for its innovative approach to transforming unwanted and disused garage sites into affordable new homes.

The patent covers HUSK’s ground-breaking solution for the design and build of one and two bedroomed homes on previously undevelopable brownfield sites, using a modular concept that could help to change the way people live in urban areas.

This concept sees frameworks and structures engineered and built offsite before being erected on sites in towns and cities across the UK, where they are fully finished, kitted out and connected to local services as part of a local turnkey redevelopment project.

Because they are created around existing garage structures, the properties are classed as refurbishments and are highly energy efficient, taking advantage of the latest high-performance building materials in their construction.

Newcastle-based HUSK is the first to develop the concept and is currently working with a number of the UK’s leading social housing providers to bring forward schemes using its method. Several sites, including a project in Peterborough in County Durham, are already under development with several others expected to come on stream soon.

It’s estimated that only 15% of current garage infill sites can be redeveloped using traditional methods. This means that often the only option is to knock down those garages earmarked for demolition, leaving a tract of unusable wasteland in their wake.

Awarded by intellectual property specialists IP-Archer, the patent is another step forward in unleashing the potential to transform thousands of sites across the country using the construction approach, according to Russell Edwards, managing director of HUSK.

He said: “We are delighted to secure this patent. There’s a huge shortage of decent affordable housing in this country and we believe that innovative approaches such as ours can contribute significantly to meeting the need and creating great places for people to live in and build new communities.

“Our designs take advantage of existing sites that have fallen in to decline and are intended to make it easier and more cost-effective for developers to deliver environmentally efficient homes with a unique look and contemporary feel.” 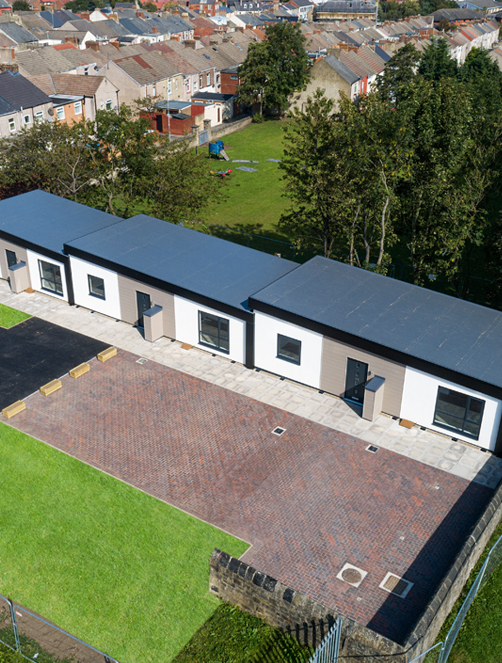 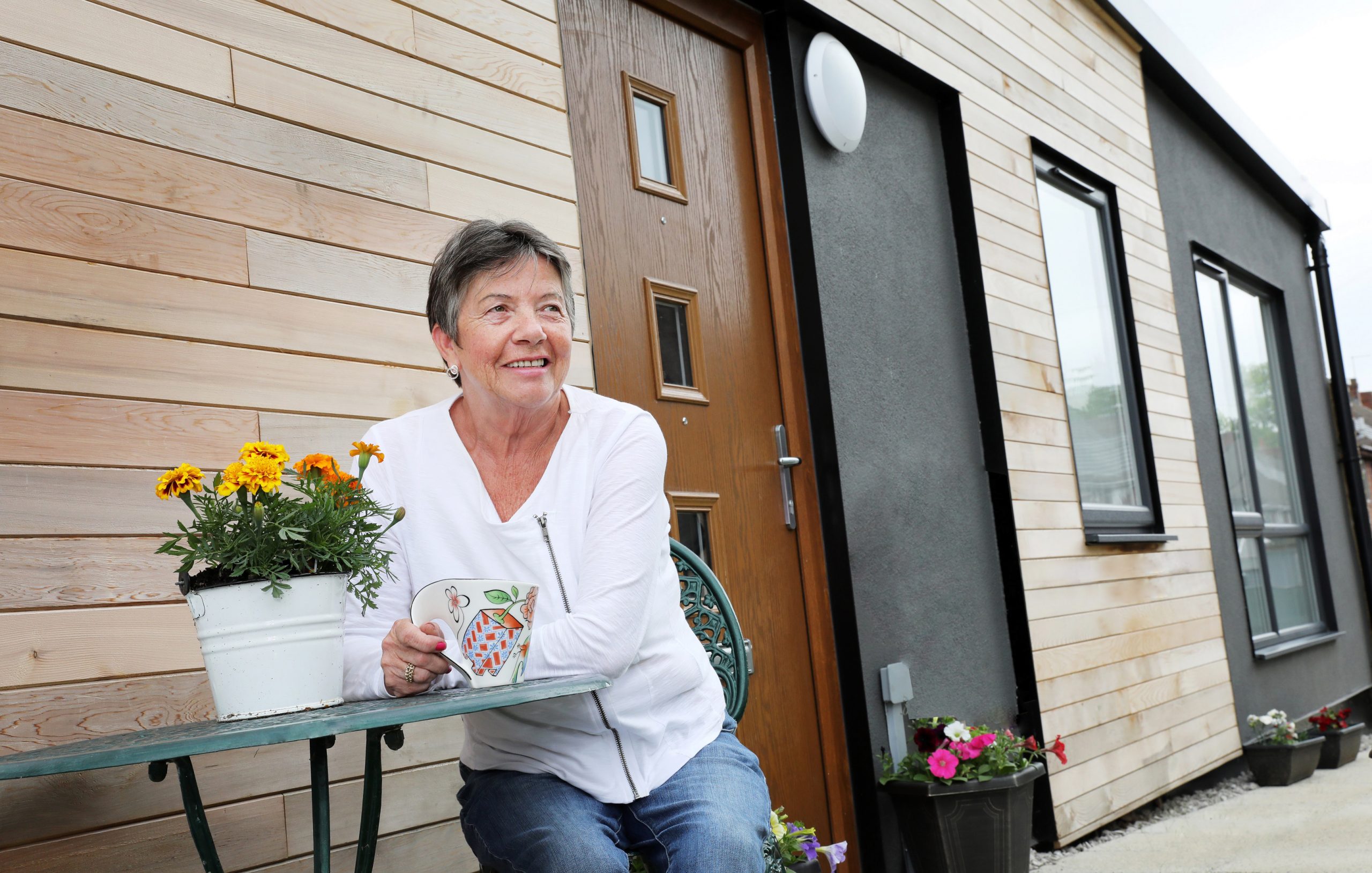 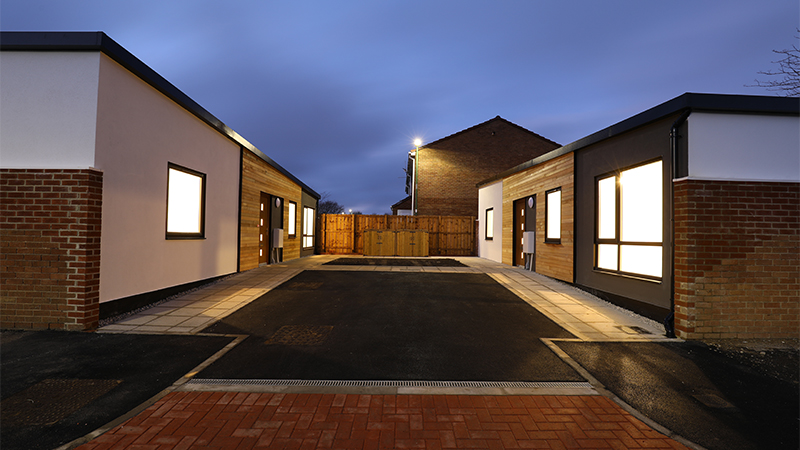